Who here gets irritated at how women are drawn on fantasy book covers?

It’s better than it used to be, but I still run across ridiculous illustrations of supposed swordswomen who would be killed in their first fight because their armour doesn’t cover all their vulnerable parts.

I’d like to use this terrible state of affairs to help explain when you should use farther vs. further.

To show the difference, let’s imagine a one-sided conversation between an illustrated woman and her book cover artist.

Woman: You know I can run farther in these impractical high-heeled boots than you ever could in your sensible footwear. Not that I want to. Seriously, who wears these things?

Woman: If you push this any further, I’ll be forced to kick you where it hurts. Then you’ll be sorry for giving me these boots.

Artist: Looks up and frowns. After a brief pause, shakes his head irritably, then gets back to work.

Woman: You’re not good at listening, are you. Didn’t you read the book blurb? We’re travelling farther than anyone else has ever journeyed before, through freezing wastelands and frost giant-infested mountains. What possessed you to give me a skimpy top that I wouldn’t be caught dead in? And I will be dead if I wear that. I wouldn’t last through the night, let alone through my first fight!

Artist: Examines the drawing closely. Exclaims in triumph and starts adding a necklace that dangles between her bare cleavage.

Woman: You have a lot further to go in your understanding of women, pal. The modern definition of femininity includes practical clothing and jewelry that won’t strangle me while I’m kicking butt. So put a coat on me already. Or I quit!

Artist: Starts wondering if the cleavage is big enough. Maybe a skimpy vest to help emphasize those curves?

Woman: That’s it, I’m out. I’ll be somewhere far, far away. So don’t come looking for me.

Artist: Blinks at a suddenly empty page. Closes his eyes, then looks again. Maybe not quite an empty page. In tiny letters scrawled at the bottom of the page, he sees a message: These boots are made for walking…

One of my readers has noted that femininity is difficult to spell, and that it’s easy to write feminity. An interesting tidbit you may not know: Back in the fourteenth century, both of these spellings were used. Over time, femininity has become the standard. Probably because it matches the number of syllables in the corresponding word masculinity.

So if you accidentally spell feminity, you can take comfort in the idea that you are right, but have the bad luck to be living in the wrong century. 🙂

Note: This post has a North American slant. In British English, further is often used for both meanings.

This post is dedicated to Lori MacLaughlin and Ameena.

Thanks for reading! Stay tuned for tomorrow’s post, where I will grapple with the ghastly letter G…

63 thoughts on “Rogue Words from A to Z: Furthering Femininity in Fantasy” 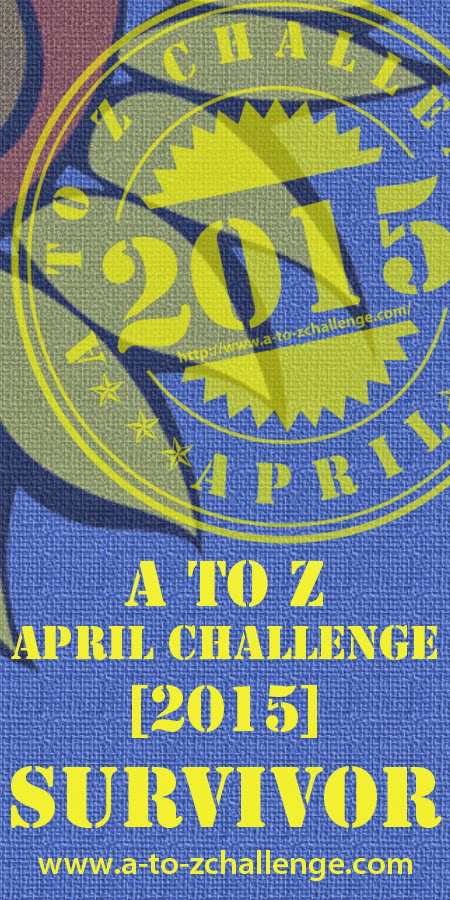